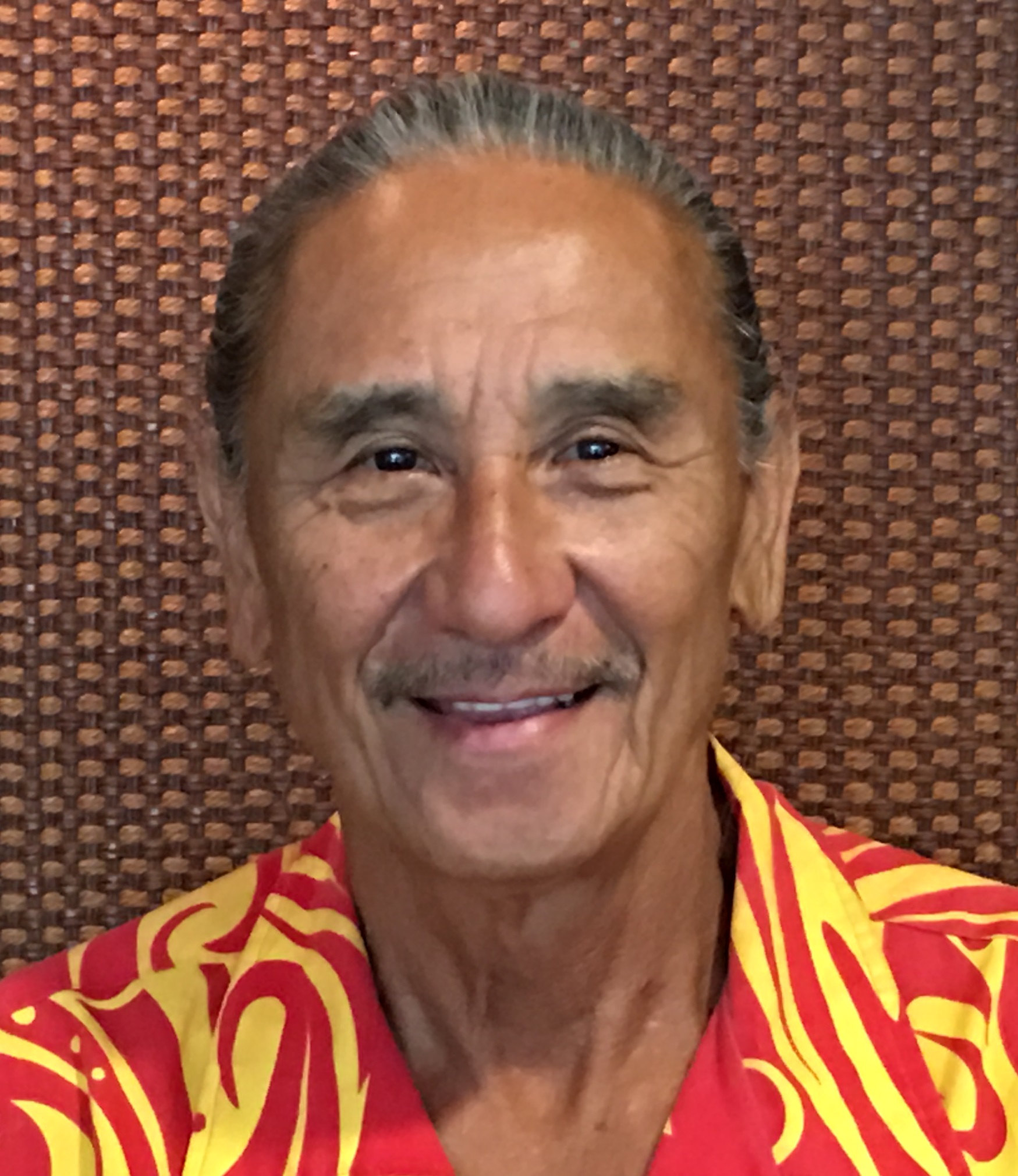 Mike Kahikina is the executive director of Kahikolu ‘Ohana Hale ‘O Wai‘anae and a former state representative representing the Leeward Coast. He has been active in the homestead community, sitting on the Executive Board of the Nānākuli Hawaiian Homestead Community Association and working with the Sovereign Councils of the Hawaiian Homelands Assembly. 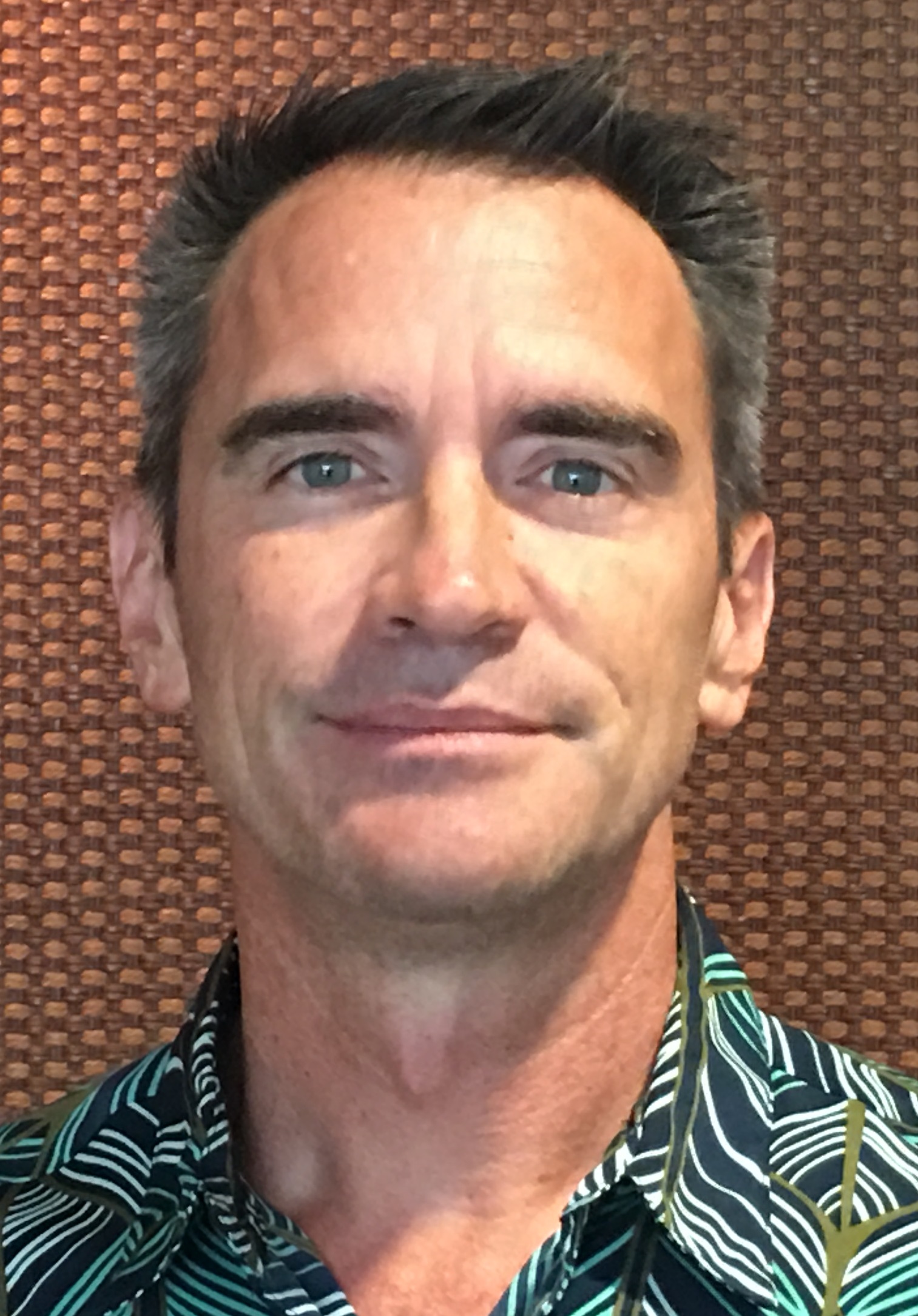 Wren Wescoatt brings with him nearly a decade of experience in renewable energy project development. Since 2007, Wescoatt has served as Senior Director of Development in Hawai’i for SunEdison (formerly First Wind). Prior to that, Wescoatt founded College Connections Hawaiʻi, a statewide non-profit organization providing educational services including a Native Hawaiian Scholars Program and SAT preparation classes for rural high schools with high percentage Hawaiian populations.

Mr. Wescoatt received an M.A. in Education from the University of North Carolina, Chapel Hill, a B.A. in Communication from Stanford University, and is a 1986 graduate of Kamehameha Schools.