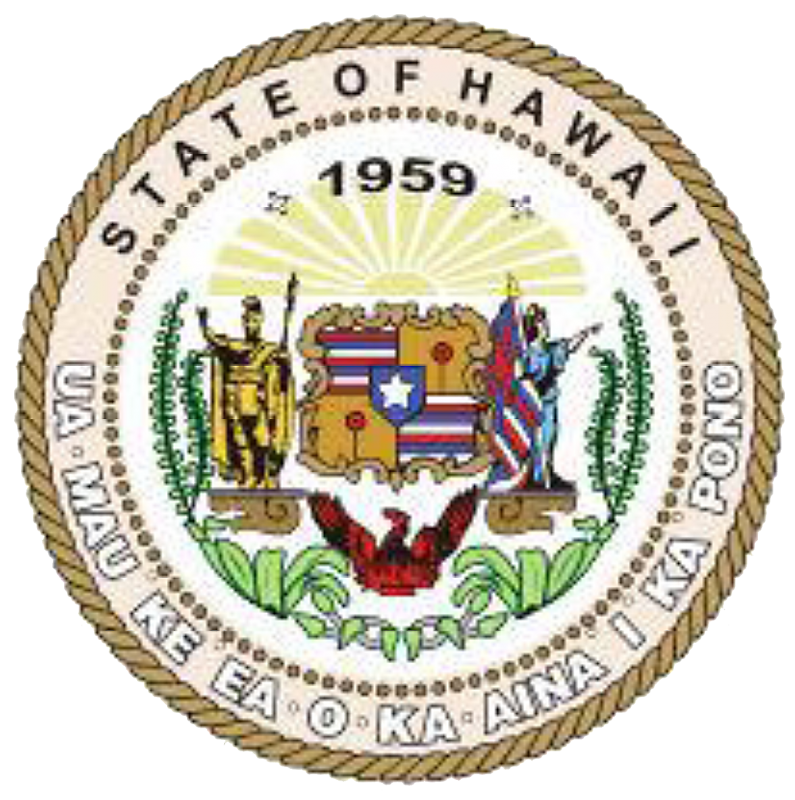 In a Commission vote last week in Kapolei, the HHC passed a resolution urging the Interior Department extend its July 13, 2015, deadline for public comment to allow sufficient time for beneficiary comment and consultation with the DHHL regarding the proposed rules.

While the Commission is mindful of the oversight authority granted the Secretary of the Interior under the 1995 Hawaiian Home Lands Recovery Act, the HHC is concerned the proposed rules attempt to expand that authority beyond the boundaries that were set for appropriate oversight, and looks forward to continued consultation and dialogue.

For more information or to read the HHC resolution, visit dhhl.hawaii.gov.

ABOUT THE DEPARTMENT OF HAWAIIAN HOME LANDS
The Department of Hawaiian Home Lands carries out the vision of Prince Jonah Kūhiō Kalanianaʻole of rehabilitating native Hawaiians by returning them to the land. Established by U.S. Congress in 1921, with the passage of the Hawaiian Homes Commission Act, the Hawaiian homesteading program run by DHHL includes management of over 200,000 acres of land statewide with the specific purpose of developing homesteading opportunities for native Hawaiians.