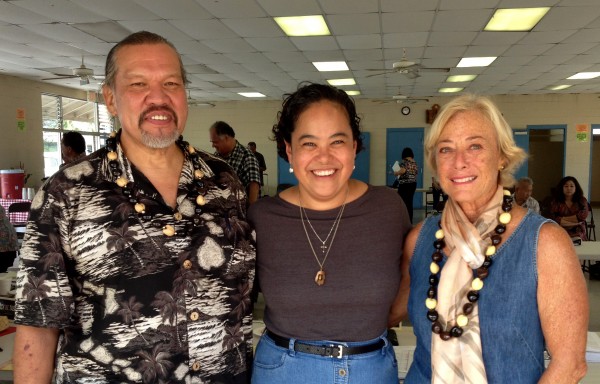 Sheehan returns to the HHC after serving as Kauaʻi Commissioner from 1993 to 1997. She and her children operate the Hanalei Land Company, which manages their family’s 74-acre property.

Ishibashi was born and raised in the Hawaiian homestead of Keaukaha on Hawaiʻi Island. He is a retired officer of the ILWU Local 142, where he has been a member for nearly 40 years.

Sheehan fills the seat left vacant by ‘Imaikalani Aiu until a permanent replacement can be found, and Ishibashi will replace East Hawai’i Commissioner Ian Lee Loy. If Ishibashi is confirmed by the Hawaii State Senate, he will serve a four-year term ending June 30, 2017.