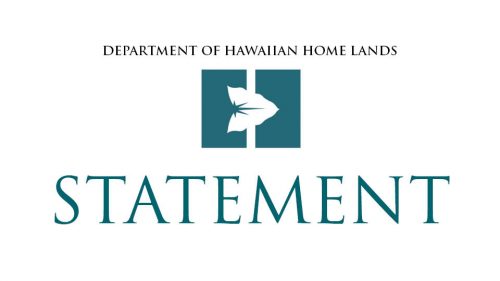 “I would like to extend our aloha and condolences to the ‘ohana of Richard “Dickie” Nelson in their time of loss.

“His bold actions as a Commissioner and an advocate have profoundly affected the implementation of Prince Kūhiō’s vision.

“In 2007, Nelson and five other native Hawaiian beneficiaries of the Hawaiian Homes Commission Act filed suit against the State of Hawai‘i for failing to sufficiently fund the Department of Hawaiian Home Lands, as mandated by article XII, section 1 of the Hawaii Constitution.

“The lawsuit raised the awareness of DHHL’s funding shortfalls, and beneficiaries of the Act will feel its impact for many years to come.”

About the Department of Hawaiian Home Lands: