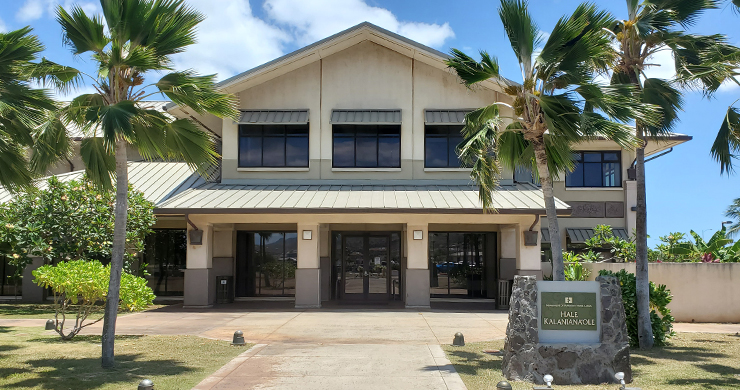 These licenses are among a total of 205 granted by the FCC in an effort to connect rural Tribal communities across the country, bridging the connectivity divide.

Receipt of the licenses means the Department now has permission to utilize a portion of the 2.5 GHz band to deliver wireless broadband to rural homestead communities on Kauaʻi and in Maui and Hawaiʻi counties.

“The pandemic has demonstrated to us all the importance of broadband connectivity,” said Deputy to the Chair Tyler Iokepa Gomes. “Now that we have the final approval on these licenses, we will be working to get the new wireless systems designed and constructed within the program’s timeframe. We are fortunate to also have access to federal funds that our congressional delegation secured through the CARES Act that will help improve overall access to broadband and connectivity.”

The Department submitted its five applications after petitioning the FCC for a waiver in March 2020. Only federally recognized Tribes or Alaska Native Villages could apply for spectrum in the Window.

The petition, co-signed by the Office of Hawaiian Affairs (OHA) and the Hawaiʻi State Department of Business, Economic Development & Tourism (DBEDT), detailed the unique trust relationship between the State of Hawaiʻi, DHHL, and native Hawaiians. The waiver affirmed DHHL as the only entity with the legal standing to apply in the Window and implement broadband service on Hawaiian Home Lands.

DHHL completed the applications with the assistance of Edyael Casaperalta, Irene Flannery, and Geoff Blackwell of AMERIND’s Critical Infrastructure division. The Department has since contracted AMERIND as its consultant in navigating the execution of these licenses.