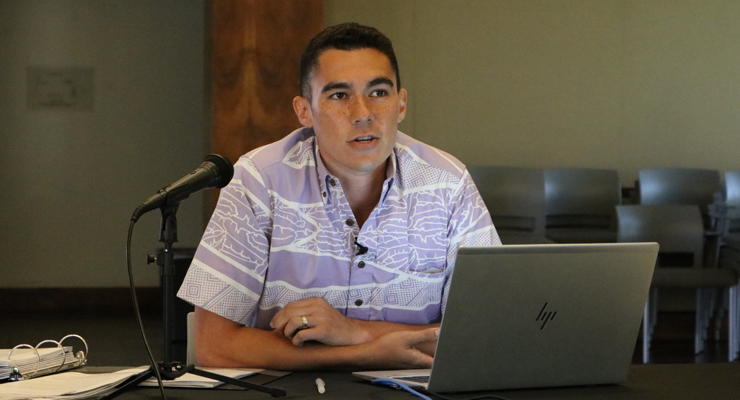 Item C-1 on HHC’s regularly scheduled December 2020 agenda requests that the Commission authorize limited casino gaming in the form of a single integrated resort property in Kapolei, Oʻahu on lands already designated for commercial use.

The proposed State Gaming Fund is expected to invest in initiatives to address possible increases in crime, gambling addiction, and other social issues as well as provide for public security, job training, traffic improvements, and the administrative expenses of the new Gaming Commission.

“Self-sufficiency is the most meaningful step towards self-determination that the Hawaiian people can make right now,” said Deputy to the Chair Tyler Gomes. “From the beginning, this program has been chronically underfunded and native Hawaiians have been ignored for decades. The Department has amended the state constitution, we’ve tried legislation both at the Federal and State levels, we’ve sued in the courts, and here we are 100 years later with beneficiaries still waiting.”

There are currently 28,730 individual native Hawaiians on DHHL’s Waiting List for a homestead lot. Hawaiʻi Administrative Rules allow beneficiaries to hold a maximum of two applications, one for a residential lease and the other for either an agricultural lease or a pastoral lease. As of June 30, 2020, there are 45,988 lease applications comprised of applications for residential, agricultural, and pastoral homesteads.

The infrastructure costs for developing DHHL’s raw landholdings into land suitable for homesteading averages $150,000 per lot. Lot development can take between six and eight years to complete after environmental compliance, archeological requirements, water source development, permitting, and construction. DHHL has received record-level funding from the Legislature since 2014, amounting to roughly $24 million a year for administrative and operational costs and $25 million for capital improvement projects, but the funding amounts are still short of the Department’s request of nearly $240 million annually.

The Commissioners are anticipated to vote on the agenda item on Tuesday, December 22, 2020. HHC meetings are streamed live on DHHL’s website, dhhl.hawaii.gov/live. The draft legislation can be found under the Hawaiian Homes Commission’s 2020 Meeting Schedule, dhhl.hawaii.gov/hhc.