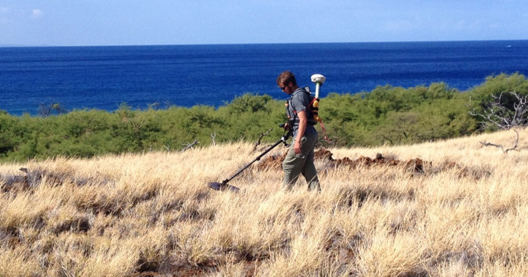 The U.S. Army Corps of Engineers (USACE) and their civilian contractor Parsons, in partnership with the Department of Hawaiian Home Lands (DHHL) will be providing updated information for DHHL lessees and other stakeholders in Waimea, Hawaiʻi on the investigation of portions of the former Waikoloa Maneuver Area (WMA) for unexploded ordinances (UXO). The UXO Open House will be held on:

For a detailed description of UXO scanning activities in the former WMA, visit dhhl.hawaii.gov/uxo.

The Department is working with the Army Corps to identify all Trust lands affected with UXO.  Right now, we know that Trust Lands in the former WMA include Puʻukapu; Kūhiō Village; Lālāmilo; and four lots in Kawaihae ma kai.  Lands in Makuʻu Farm Lots were the former target site known as Popoki Target Area.  Both areas were utilized by the U.S. Military during World War II.