Posted on Nov 22, 2011 in Department of Hawaiian Home Lands 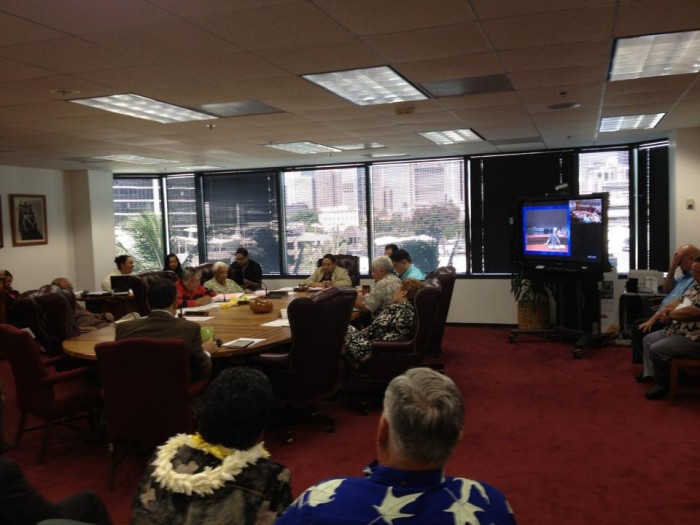 HONOLULU, Nov. 22, 2011 — The trustees of the state Office of Hawaiian Affairs (OHA) in a board meeting today voted for a new trustee to fill the Maui seat on the board vacated by Judge Boyd Mossman, who stepped down to become leader of an LDS Ward in Kona.

A super-majority two-thirds vote of the 9-member board was required to name a winner. Neither candidate received a super-majority in the  first vote at 11:24 a.m. , and a second vote at 11:30 a.m. returned the same result, according to reports from the boardroom during the meeting. 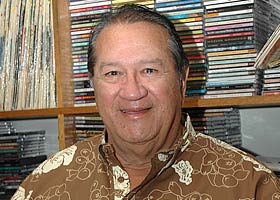