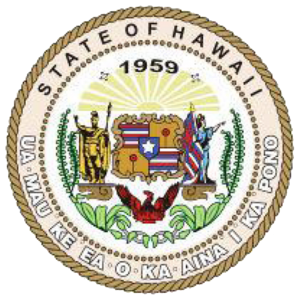 KAPOLEI, HAWAII – The Department of Hawaiian Home Lands could receive at least $28 million in general funds this coming fiscal year, after a First Circuit Court decision found the State violated its constitutional duty by continually failing to provide adequate funding to DHHL.

“This is great news for the Department of Hawaiian Home Lands and especially the native Hawaiian beneficiaries we serve,” said Jobie Masagatani, Hawaiian Homes Commission Chair and DHHL Director, “With sufficient general funds paying for administrative and operating expenses, the Department can now direct its trust funds and other revenue generated on trust lands to programs and initiatives that directly impacts our beneficiaries.”

In Friday’s court ruling First Circuit Court Judge Jeanette Castagnetti noted, “DHHL suffers from a lack of funding and staffing, which adversely affects beneficiaries of the Hawaiian Home Lands Trust.” The 40-page decision concluded, “The legislature has failed to appropriate sufficient sums to the Department of Hawaiian Home Lands for its administrative and operating budget in violation of its constitutional duty to do so. This failure includes every fiscal year since at least 1992.”

“This court ruling only validates what the DHHL has requested in recent years to cover department operating and administrative costs,” added Chair Masagatani.

For the last three years, the legislature has appropriated $9.6 million in general funds to the DHHL, nearly one-third the amount requested by the department to “sufficiently sum” operations. Prior to that the legislature provided no general funds to the department, prompting six native Hawaiian beneficiaries to file suit against the state in 2007. The Hawaiʻi Supreme Court ruled in favor of the plaintiffs Richard “Dickie” Nelson III, Keliʻi Ioane, Sherilyn Adams, Kaliko Chun, James Akiona, and Charles Aipia, in 2012, citing the State’s failure to sufficiently fund DHHL.