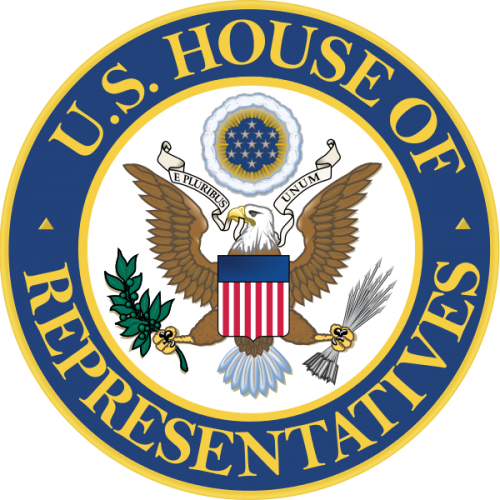 Washington, D.C. – The U.S. House of Representatives today passed H.R. 4329, the Native American Housing Assistance and Self-Determination Reauthorization Act of 2014 (NAHASDA), which was amended to include language introduced by U.S. Congresswoman Colleen Hanabusa that would provide for key funding of the Native Hawaiian Housing Block Grant and Loan Guarantees.  Both programs directly support affordable housing on Hawaiian home lands through the Department of Hawaiian Home Lands.

“Passage of this bill has been one of my priorities during my time in Congress, and as someone with deep roots in Waianae, an extremely important fight for me personally,” Hanabusa said.  “After nearly ten years of our Hawaii delegation advocating for reauthorization of these programs, I am proud to see this bill pass today and I thank my colleagues on both sides of the aisle for recognizing the significance of these programs and allowing this vital legislation to move forward.

“These federal funds are now critically important for Hawaii with the Department of Hawaiian Home Lands state settlement funds running out this year, and with federal appropriators targeting the program for elimination on an annual basis.”

“I am especially grateful to my Republican colleagues for their commitment to ensuring native Hawaiians continue to have the same opportunity to thrive on their native lands as have been afforded to Alaska Natives and Native Americans for decades.”

The bill is a five-year reauthorization of all native-based housing programs, created to support the unique housing needs for American Indian, Alaska Native, and Native Hawaiian communities on their trust lands.

A video of Hanabusa’s remarks on the House Floor can be viewed here: http://youtu.be/b4Me13FMg9E